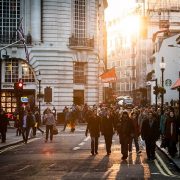 The Extrovert - Diary of A World That Can't Stop Talking 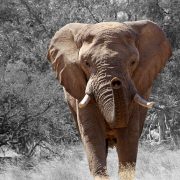 What's Being Concealed From Us? And What Is The Right Thing To Do?

A Heartwarming Tale Of Good Business: How 5 Minutes Grew My Heart Three Sizes That Day 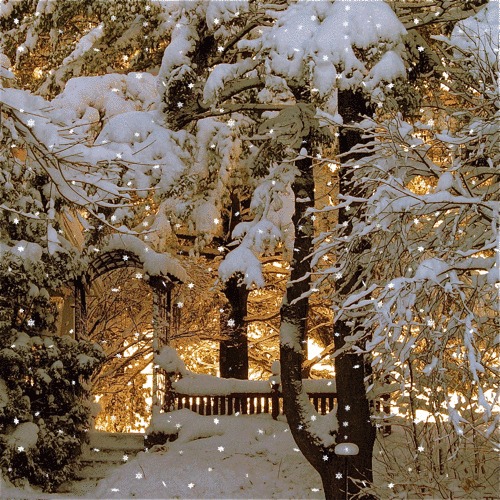 The One Thing That Got Me Through a Very Tough Year

How To Get Conscious! 5 Ideas That Really Work

The Shocking Truth About The Power of Words 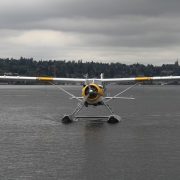 Taking Off Against The Wind. Then Soaring Above It.

How To Survive In a World Gone Mad!